Like all great things with character, hemp has a history rooted in despair, hope, tragedy, joy, and all things in between. It'd be rude of us if we didn't make light some of the twists and turns in hemps rocky-road towards being the kick ass mo'fka that it is today.

Up until the last 100 years or so, hemp has without a doubt been one of the most significant crops in human history - being among the earliest plants used for clothing and textile. There aren’t enough seconds in the day to lay down all the uses for hemp, from clothing to milk to plastic and everything in between, this bad boy has all the bases covered.

Bring on the onset of the 20th Century and the emergence of modern media / propaganda that accompanied it, and hemp was reduced to nothing more than 'something that gets you high' and a no no name in the common household. What was one of the reasons for this indignity towards our wonderful hemp? Corporate fat cats with vested interest in less sustainable textile industries, lobbying hemp to the point of being illegal in the United States, despite it being dubbed “the new billion-dollar crop”. 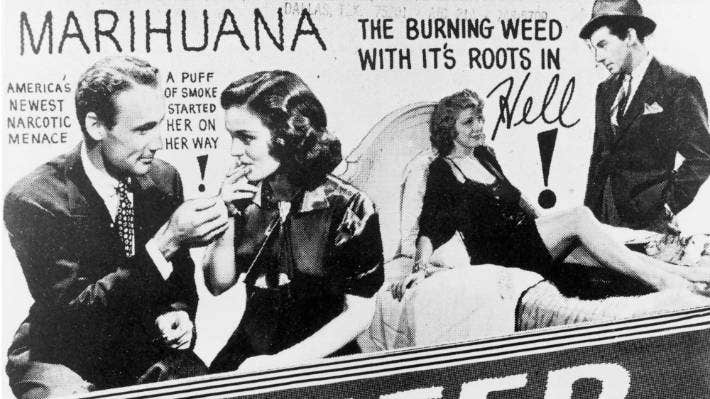 Throw in the mix hemps connotations to its ‘devil plant’ cousin, marijuana, and hemp was all but erased from modern textile production, replaced with unsustainable fabrics such as the all to prevalent conventional cotton we see everywhere today and even worse, virgin plastics such as polyester, nylon and rayon. But as all good things do, hemp rose from the ashes of those who believe it can only be smoked, and kicked those corporate fat cats to the curb to remerge as the planet saving badass that it's becoming, just in time to save us as the clock hits midnight. 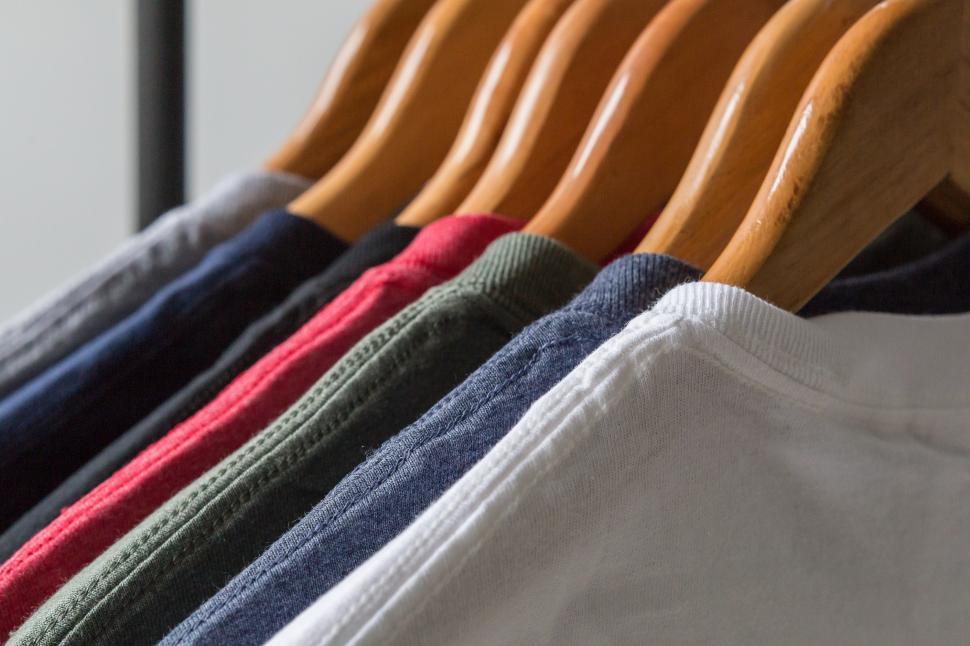 So after years in the making, we’re ecstatic to be able to offer our darling whānau the chance to bin conventional cotton once and for all, and adopt hemp for the lovely fabric that it is.
Cheer hemp, we love ya 🥂

To wrap up why we absolutely froth hemp:

+ One of the most versatile plants on the Planet - it can withstand, survive and thrive in most environmental conditions

+ It is incredibly fast growing (can reach full size in about 90 days!!), unlike cotton which takes around 6 + months

+ It can be made into just about anything (tees, paper, food, you name it!)

+ It helps to save the Plant.  Industrial hemp crops have been shown to remove significantly more carbon dioxide from our atmosphere than an area of trees the same size (carbon sink). Annually hemp removes from the atmosphere roughly 11 tonnes per hectare of Carbon Dioxide

+ Hemp grows and thrives without pesticides, herbicides or fungicides. These chemicals have had a hugely damaging impact on our environment, waterways and human health.